The Revolution of Television 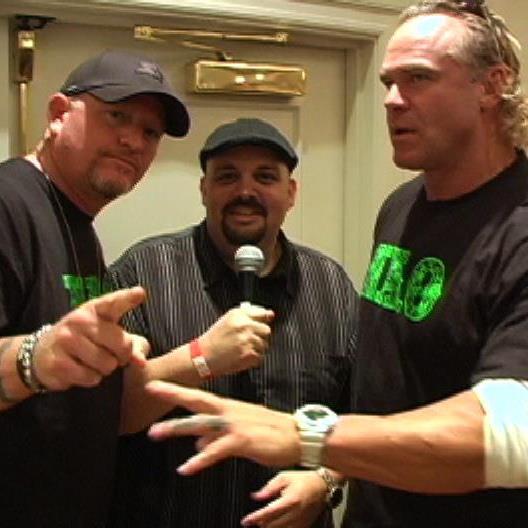 Bob McCarthy is the creator, writer, editor, director, producer and mastermind behind the    Bob Show. Bob has spent ten years in the Pro Wrestling and entertainment industry as a performer and an interviewer.

Bob performed as "The Dean of Mean" Damian Darkside, working for countless wrestling promotions on the east coast. And at the same time, created "Total Access Wrestling", a Pro Wrestling talk show.

Bob has interviewed, some of the biggest names in the entertainment industry from Christian Bale to Dan Aykroyd to Davy Jones to Mick Foley and many more. Bob leads an all star cast for an incredible show that features sketch comedy, celebrity interviews and so much more. In 2006, Bob won Lowell's Spirit of the Year Award for his show, Total Access Wrestling. In 2009, Bob was awarded Lowell's Producer of the Year for the Bob Show and in 2010, Bob excepted the Local Heroes award on behalf of Lowell Telecommunications Corporation. The Bob Show is seen in 196 countries worldwide online. Check out this website and see what the world is laughing about! 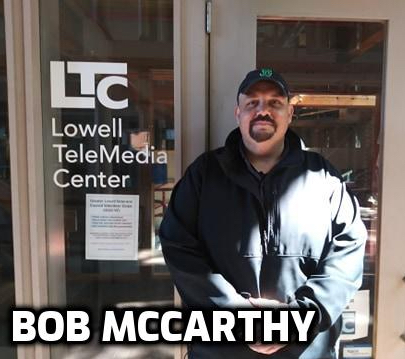 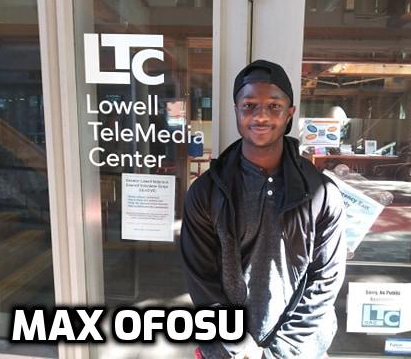 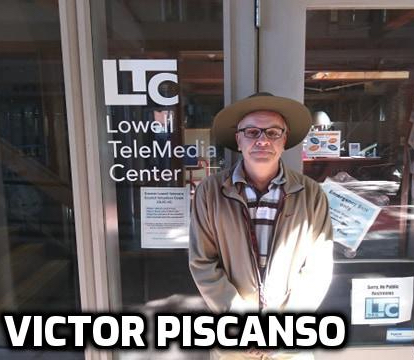 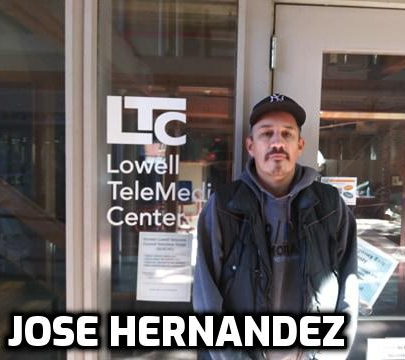 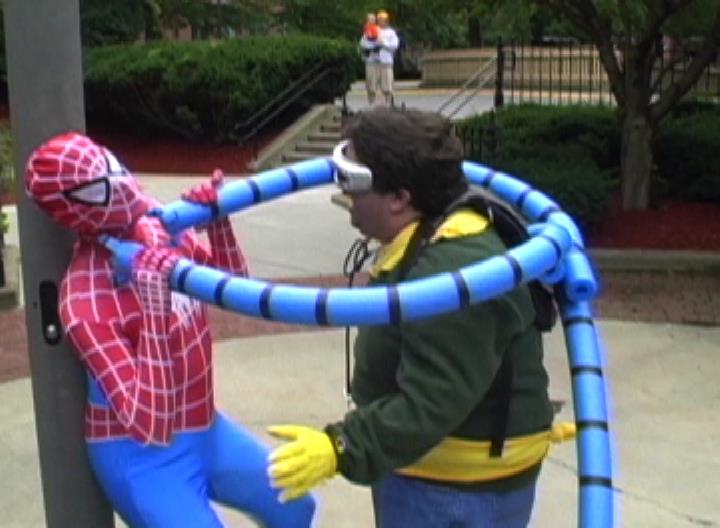 Special thanks to past performers and production crew members.